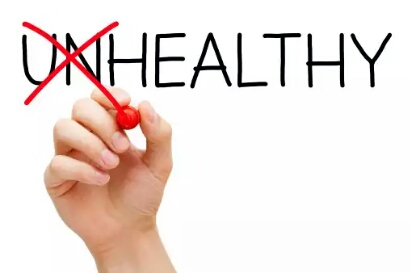 One of the things I do is “watch people” in different contexts that what I normally live in. It has been interesting today to watch the interactions of college students to the 60+ year old cashier here at a taco bell in a college town in Ohio (about as different from my “normal” context as you can get).

I watch people and how they interact, to help me keep a pulse on culture. How they talk, dress, act, speak, can quickly escape us if we immerse yourself in the Christian “bubble”.

At a town hall meeting last night, a psychologist shared the following quote from Josh McDowell….

I have thought and said much of this over the last several years. This was the first time I have heard it voiced in quite that way.

We have to watch, listen, and adapt our methods to reach this generation, while never losing the unmistakable message of the Gospel.

We are better together.

In the comments below, share one way that you stay current with the culture we serve in….