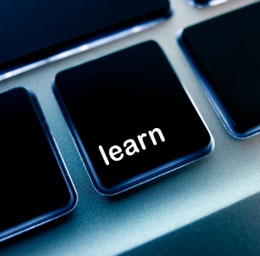 teachers award in the Terra Haute, Indiana called the Golden Apple. He was from one of the smaller districts in the area, but was still one of the five chosen for the award. From what I have been told, it is mainly because of not only what he believed about his students, but how he lived out that belief on a day to day basis. He is pushing the boundaries of traditional education structures, with an administration that is fully behind his innovations and creativity.

Here is the video:

You can read more about Matt’s endeavors at Ditchthattextbook.com

What can we learn about our students from this video?

What have we adopted in student ministry that is part of the “old educational structure”?

How can we use today’s technology to point a generation to the Gospel, so they, and everyone around them are transformed by its power (Romans 1:16)?