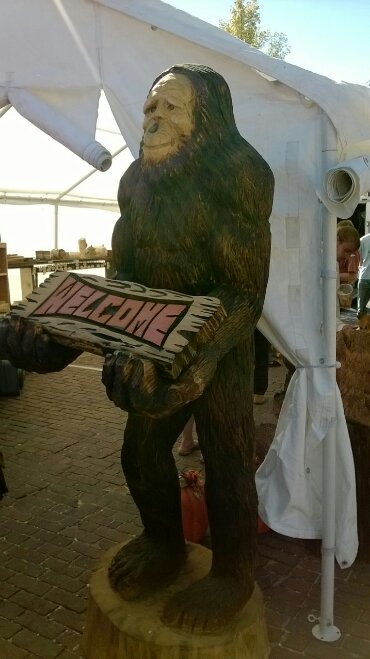 Having young children, (especially a 4 year old girl) ensures a fair amount of Disney movies are in the house. Yesterday, I watched Beauty and the Beast with the kids, because my daughter is enthralled with all things princess-related. Keep in mind that the last time that I watched this movie was shortly after it came out on VHS, when our Jr High choir director decided that the choir would sing arrangements from the film.

There is a scene in this movie that totally catches my attention. It is the scene where the Beast imprisons Belle’s father in the tower. Belle comes and finds him, and demands that Beast lets him go, for he is sick and may die. Beast refuses, then Belle offers to take her father’s place. Forever if necessary. In the movie, Belle is eventually allowed to leave on her own, and freely comes back. If you don’t happen to know the ending, Belle’s love transforms the Beast into the prince he was intended to be… happily ever after, et cetera…

After showing some teenagers a couple of the scenes that set the story (the intro, the scene where Belle takes her father’s place, the scene where Beast is transformed), these questions could drive a discussion about sin, consequences, and Jesus coming to rescue us.

– What were the consequences of the Prince not looking beyond outward appearances? What was the root issue there?
– Belle took her father’s place in the tower. Would you do the same for one of your parents?
– What was the father’s response to Belle’s offer to Beast?
– What was the Beast’s response?
– What would you do if the beggar came to your door? Do we have situations like that in our lives today?
– What can this child’s story tell us about ourselves? About God?